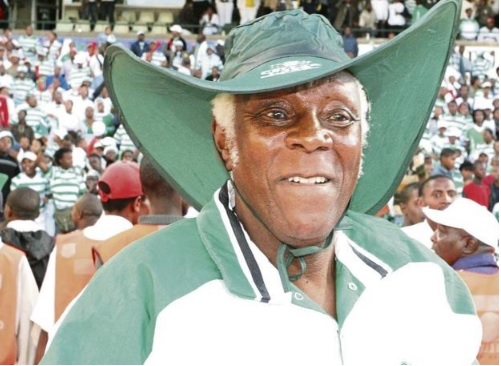 He was a great businessman and Bloemfontein Celtic Football club owner and chief executive officer. Some people compare him to Nelson Mandela when it comes to football.

Dr Petrus Molemela is remembered for his generosity to his people. He never stepped in a classroom but he found great success in the construction industry. This was the time when blacks would not succeed in business because of their skin color.

In 1975, Dr Petrus Molemela purchased the Bloemfontein Celtic using his proceeds from the construction industry.

It was under his leadership of the football club that Ernest Chirwali (Malawian) was named Footballer of the Year and Dr. Petrus Molemela gained national fame.

Molemela had a tough relationship with his coaches hence the reason for high turnover.

In 2001, Dr Petrus Molemela sold Celtic to Jimmy Augousti (his former player). This was after the club was relegated from the top-flight.

He was involved in fraudulent registering of  players from other countries with false South African identification documents.

Numerous players were arrest and subsequently deported but no action was taken against Dr Petrus Molemela.

When Bloemfontein Celtic played against the African Wanderers or AmaZulu threatened to shoot the referee by walking into the pitch with his hand in the pocket while his other free hand pointed to the pocket suggesting that he has a gun. The referee ran away and the game was stooped for a few minutes before it resumed.