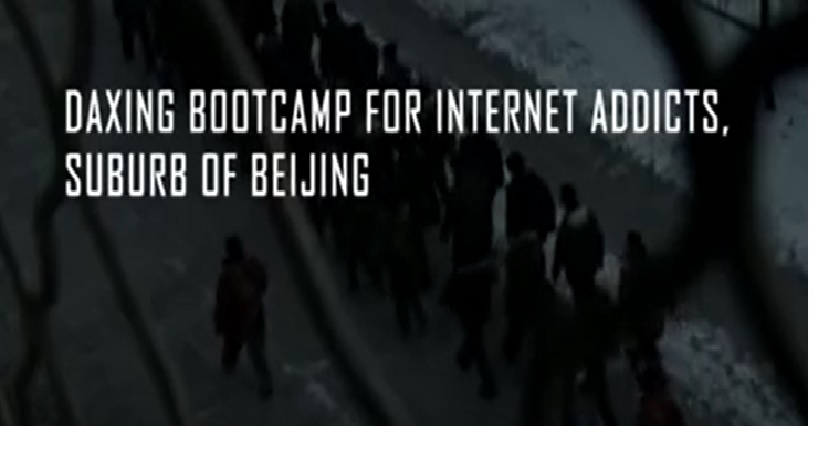 Are you or any of your family member addicted to the internet? If yes, thank God you are not in China. In China there is dangerous internet addiction rehab camps.

Parents in China have developed a tendency to send their teenage boys and girls to these camps for “treatment.”

It is estimated that one out of five of the total 750 million internet users in China are aged below 19 years.

Internet addiction is recognized in China as a clinical disorder. This means that it is ranked alongside disorders such as anxiety, depression among others.

It is saddening that these addiction rehab camps employ shock therapy as a cure for internet addiction. This action was banned in 2009 but it is still being done by the rehabs.

In extreme cases, teens who have attended the rehabs have reported to have been shocked for more than 135 times within a period of 100 days!

In other countries internet addiction is referred to as problematic internet us. This is the excessive use of the internet to an extent that it interferes with daily routines. One of the symptoms that shows that you are addicted to the internet is that you forgo some important activities in your life to continue using the internet. No time to cook, clean clothes or attend lessons.

Psychiatrists have not yet classed internet addiction as a disorder. The only disorder that involves behavior is the internet gaming addiction as a condition for further investigations.

There are serious side effects that come up with internet addiction. Below are examples of this behavior:

Are you addicted to the internet? Share your experience with us in the comments.

Published in ICT and Technology