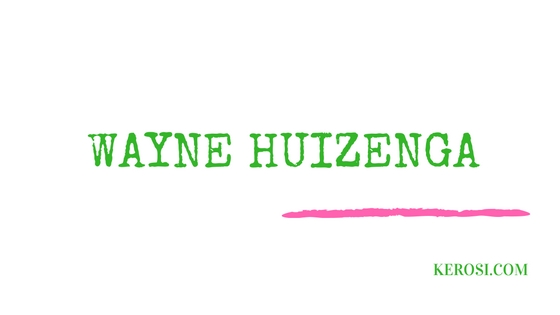 Wayne Huizenga built a company ground-up through hard work and perseverance. He was a force to reckon with who instilled discipline, he was demanding and inspiring all rolled together. His employees knew that they had to work hard in order to catch up with him.  He always made people feel that they had done was not good enough and they would do more quickly.

He always undertook simple basic businesses that did not require a lot of training and was able to maintain repeat customers while incurring less as overhead costs.

The following is a list of some of his businesses:

Wayne Huizenga always woke up every day at 2 am and worked till noon. After which he took a shower, dressed up and spent the rest of the day marketing his businesses through door-to-door sales at people’s homes as well as at the trading centers. Along the process he bought more trucks and expanded his business.

It was a routine for Wayne Huizenga to work daily for 12 to 14 hours. It is not surprising that he ran his businesses like a presidential campaign. That means, his businesses were operated 24 hours a day. He used to leave home earlier, return late in the evening and travel after working hours. It was routine for him to have business meetings on the plane while travelling. It is easy to conclude that Wayne Huizenga always set the pace and the rest of his team followed at the same pace.

It was common for Wayne Huizenga to write memos and his meetings were very brief and to the point.  He always challenged his business executives at most of these meetings. He was very skillful in arguing his case. He always took the opposing position on most issues. He would then make very good arguments on both sides of an issue. His was a restless mind that came up with new ideas at all times.

These are the traits we would like to see in our businessmen. Not those who wait like zombies for the ruling elites to award them some tender contracts. Then they fail to deliver on those contracts hence effectively denying the public quality services which they deserve.

Businessmen who are at the mercy of the politicians are always controlled like puppets. They find that they cannot have their own stands on anything. They have no morals of their own. They do business with the interests of their masters at heart. We condemn these kind of leaders with the strongest terms possible.

Check the Wayne Huizenga documentary below: