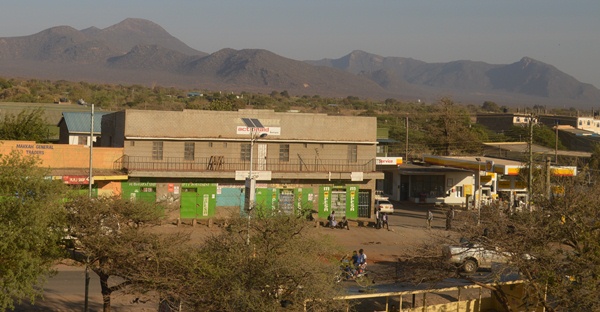 Acquiring Land for Investments in Kenya

The report revealed that there are cartels who are bribing government land officials to get title deeds on land that will be acquired for LAPSSET corridor projects. This means that wrong people will benefit from the land acquired by LAPSSET. This is unfair and injustice for the local communities who reside under the project areas.

This revelation lead the Chairman of LDGI to call for the complete eradication of these cartels. Secondly, the report recommended that the government practice compulsory resettlement plans for all people evicted from their land. This was prompted by the fact that some men just disappear from home once they are given the compensation money. Hence, they leave their families suffering in a state of squalor.