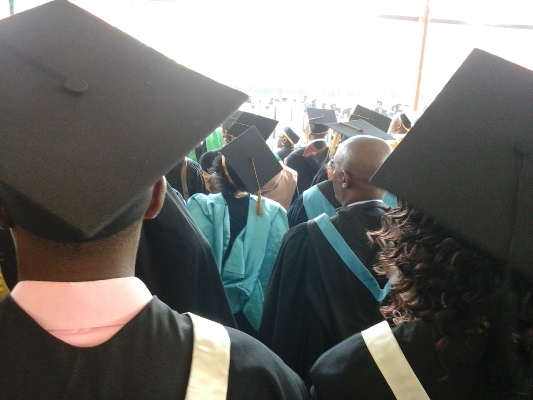 Reliable sources also revealed to the media houses that university entry cut-off points will be lowered by two points. Male students’ entry points have been lowered from 60 to 58. On the other hand, female students’ points lowered to 56 from 58. This will have an effect of increasing the number of students joining university to an all-time high of 84,388. A total of 74,388 students have already been admitted to pursue studies at the public universities across the country.